It is a great blessing for me to report that the donations to the appeal for funds to assist the fellowship in Santo following the cyclone have exceeded $73,000. Praise the Lord.

We sent $13,000 immediately to help them buy food and to start to rebuild the small village houses that were either demolished or severely damaged. That particular need has been met. We have now sent a further $40,000 to rebuild the pastor’s house, which is on our land behind the church. We expect the house rebuilding to take about three months.

When that is completed we will start to rebuild the church, which was badly damaged but is still useable. However, we need to rebuild it larger than before and to structural standards that will withstand a future Category 5 cyclone.

The rebuilt church will include kitchen and toilet facilities and office and becomes the headquarters church for the fellowship in Vanuatu and is Pastor Willy’s home fellowship as Principal Pastor. With funds as they are now we will have around $15,000 to contribute to this work, which will only get it started.

Pastor Willy has told me that the assembly is growing strongly in Santo and in Port Vila too. They are going very well and starting to build the new hall there from their own resources. Depending on the amount of work the local saints are able to contribute we will probably need another appeal in a few months time.

I want to again thank everyone who was able to donate to the appeal. I want to thank everyone for your love and generosity, which has been shown by the local assemblies in Vila and Tanna too, who have helped with food and money even though they have very little themselves. 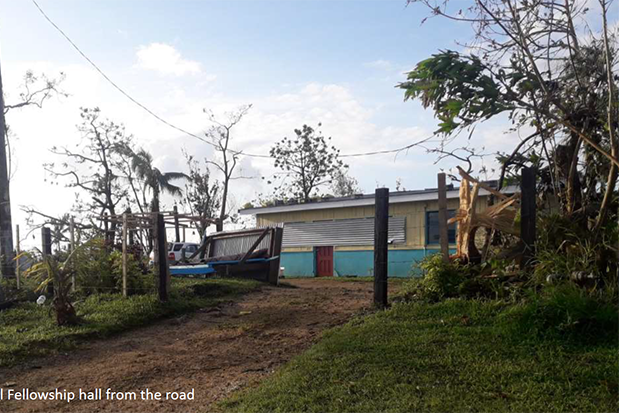 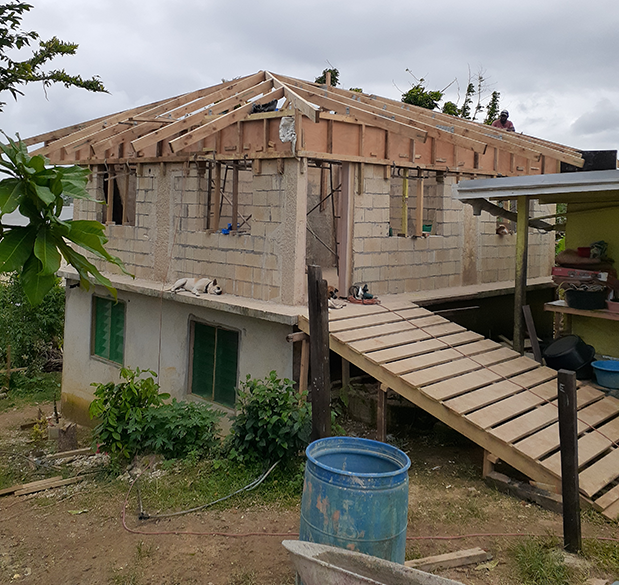 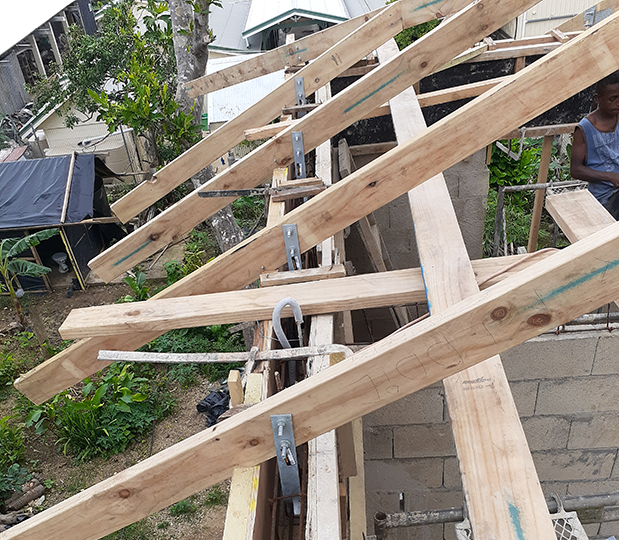