Here are some photos of recent activity in our Sydney fellowship since the beginning of 2021. It’s certainly been an exciting start to the year here, and these new brothers & sisters keep sharing their experience with others. The fruit just keeps growing… 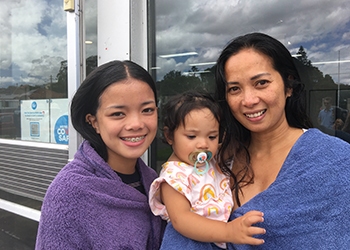 Michelle & Nina (above) are from Wollongong and were baptised 17 January 2021. Michelle received the Spirit praying with sister Tres a few weeks beforehand. 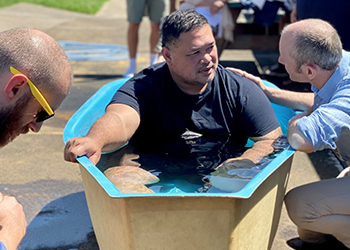 Nigel (above) is from Sydney. He was baptised and Spiritfilled on 28 February 2021. Nigel was spoken to by brother Kon, who had only recently been baptised & Spiritfilled. 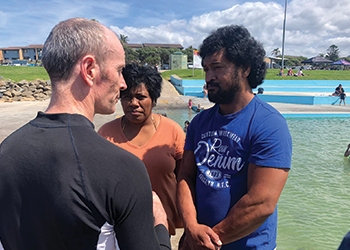 Roni & Kaliti (above) were both baptised on 7 March 2021. Sister Tres met Kaliti in a fish & chip shop and spoke to her about the Lord. Kaliti received the Spirit just before she was baptised. They are now planning to get married and are telling many people about the Lord.

To watch a video of Kaliti talking about how she came to know God see here. 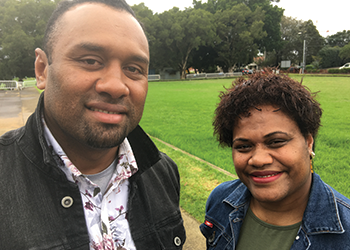 Toni & Tima (above) were baptised on 21 March 2021. They came to watch Tima’s twin sister Susi get baptised the week before. Tima received the Spirit herself shortly afterwards and then they were both baptised the following week. They enjoy the difference they see in the fellowship here. 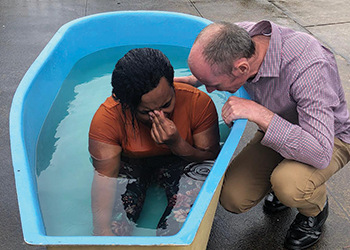 Susi (above) lives in Wollongong. She was baptised on 14 March 2021 and received the Spirit the week before after watching her sister Kaliti get baptised. She loves what the Lord has done in her life and is telling many people about the Lord.

To watch a video of Susi talking about how she came to know God see here.